Nether Quartz is a material from vanilla Minecraft found in the Nether. It is obtained by mining Nether Quartz Ore. While it is used for only a few vanilla recipes, it has some additional uses in Feed The Beast, such as acting as a "Sharpness" modification for Tinkers' Construct weapons.

Nether Quartz is, to a certain extent, interchangeable Certus Quartz from Applied Energistics. In the recipes for basic tools, such as the Quartz Cutting Knife, Quartz Pickaxe and others, both types of quartz may be used. However more advanced machinery requires the use of Certus Quartz due to the different properties of the two quartz types. Some recipes even specifically require both quartzes, for example the Conversion Matrix, a common component in ME machines. 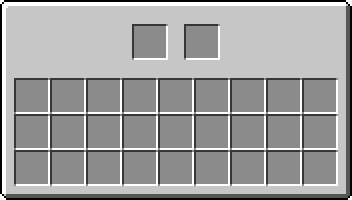 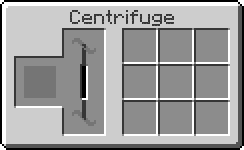 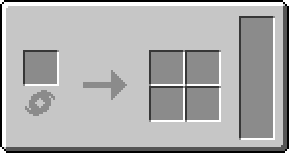 Nether Quartz can be used to create the following items:
Category:
Hidden category:

This page was last modified on 19 March 2020, at 13:56.
Content is available under Creative Commons BY-NC-SA 3.0 unless otherwise noted.