The Nether Star is an item from vanilla Minecraft which can be obtained by killing the Wither boss. It is used in crafting end-game items, such as the vanilla Beacon, and in some mod items such as the Supercharged Gravity Gun, Miniature Black Hole, and Advanced Nuclear Information Reader.

Since the star is consumed in each recipe, you need to obtain one star for every recipe you wish to complete, meaning you must kill multiple Wither.

The Tome of Alkahest from Xeno's Reliquary provides an alternate method which requires one nether star to begin with, but outputs two nether stars. Additionally, the Uncrafting Table can be used to obtain Nether Stars without killing the Wither by exploiting the lightning-based conversion of a regular Gravity Gun into its Supercharged version.

This recipe is only available in Peaceful Mode. 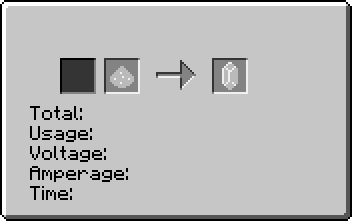 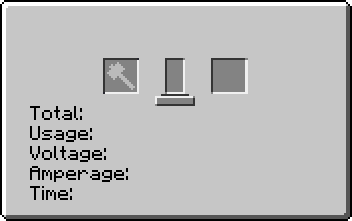 Nether Star can be used to create the following items:
Categories:

This page was last modified on 3 May 2020, at 19:22.
Content is available under Creative Commons BY-NC-SA 3.0 unless otherwise noted.