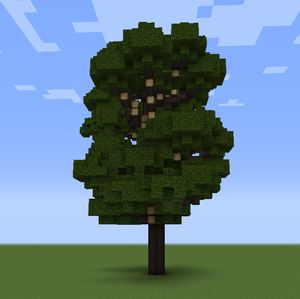 Greatwood Log (Thaumcraft 4) can be used to create the following items:
Categories:

This page was last modified on 9 September 2016, at 22:41.
Content is available under Creative Commons BY-NC-SA 3.0 unless otherwise noted.