Yarn is an item added by the Witching Gadgets mod. It is a crafting component for several items. 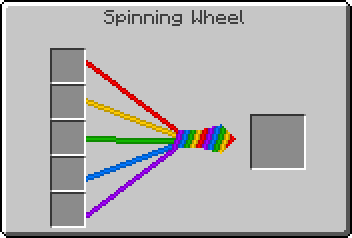 Yarn can be used to create the following items:
Category:

This page was last modified on 19 July 2016, at 14:44.
Content is available under Creative Commons BY-NC-SA 3.0 unless otherwise noted.