Monolith is a naturally-generating structure added by the Thaumic Additions mod. It contains several chests with loot and requires several keys to be opened.

To open the structure, the player has to remove the Eldritch Lock block, see its page for the instructions on how to do it.

Once opened, the player can jump down and loot 4 Void Chests in the first room. 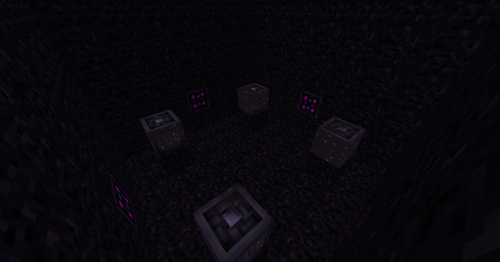 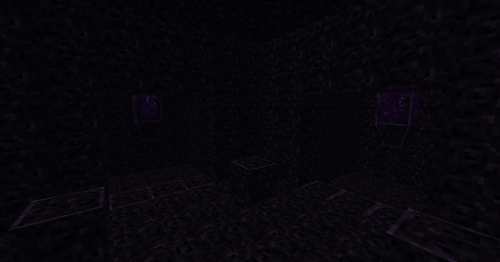 Side rooms opened and looted
Category:

This page was last modified on 15 May 2017, at 21:09.
Content is available under Creative Commons BY-NC-SA 3.0 unless otherwise noted.